Which Types of Cars are Best to Insure?

By Josh Anish on February 2nd, 2012 in Consumers 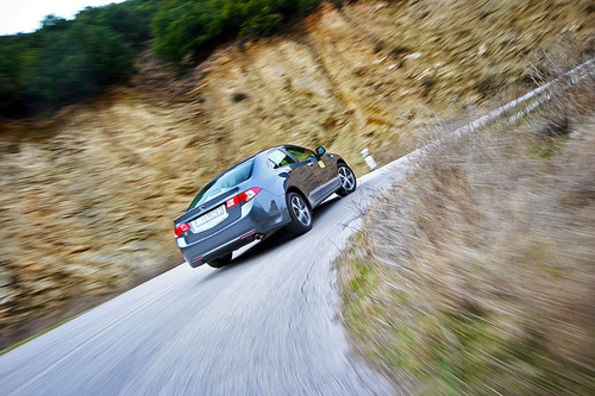 There are many factors insurance companies look at when calculating your insurance rates and while most have to do with you and your driving history, the type of car you drive also plays an important role.

While most insurers don’t make public their specific vehicle ratings or the information on which they base their calculations, it’s not difficult to make your own assessments. The main factors determining the cost of insuring a specific vehicle are damage susceptibility, safety ratings and likelihood of theft.

The first category applies to the collision portion of insurance premiums. This is chiefly derived from the price of the car and damage susceptibility for the vehicle. This gets complicated as the two somewhat fight against each other -- if the insured vehicle is large or expensive, it fare do better in a crash yet the damages will be more costly to fix. If the car costs less to repair or replace, it may receive lower premiums depending on how it holds up in a collision. The NHTSA did a great study detailing how different cars do in this category. While the study only includes 2008-2010 models, it provides valuable, general insight if you are shopping for a new car. For example, the NHTSA study reveals that small and midsize station wagons do better than all other small and midsize models. Additionally, you can conclude from the report that sports and luxury models generally have much higher average losses. The study largely demonstrates that passenger vans, micro cars, pickups, and SUVs have the lowest average losses while luxury SUVs, large, and midsize cars have the highest losses.

The likelihood of theft affects the comprehensive coverage feature of an insurance policy. Believe it or not, this isn’t simply a question of a car’s value. Some vehicles are stolen much more frequently than others because of their desired parts and weak anti-theft devices. The National Insurance Crime Bureau (NICB) offers a useful report report identifying the most stolen vehicles in 2009. The top five:

The IIHS published a comprehensive study that declares the best and worst 07-09 models based on insurance losses. Topping the list were sports models -- the Chevrolet Corvette convertible, Mazda MX-5 Miata convertible, Chevrolet Corvette, and the Volkswagen New Beetle convertible. The worst were the Mercedes S class 4dr LWB, Dodge Charger, Pontiac G5, Chevrolet Cobalt, and Kia Spectra. They maintain that “these insurance loss results generally are good predictors of the experience of current versions of the same vehicle models. But when automakers substantially redesign their passenger vehicles, the experience of an earlier model with the same name (but not same design) may not predict the experience of the newer design.