Exactly How Much Does a Speeding Ticket Affect your Car Insurance Rates? 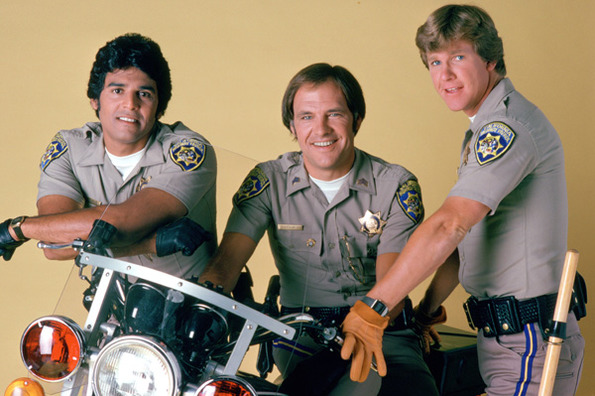 Only the most perverse of us enjoys getting speeding tickets. They’re humiliating, nerve-racking and expensive. They also usually make us late to where we’re going, often with kids screaming and/or asking difficult questions in the back seat. And that registration card always seems so difficult to find in the glove compartment.

Of course the biggest bill you’ll receive from the transgression isn’t the one that “nice” policeman hands you on his jaunty walk away from your enervated car. It’s the slow-burning pound of flesh that your car insurance carrier will come calling for.

That’s right, your bill won’t go up the day after your speeding ticket. It probably won’t catch up to the following week, either. You might even escape the bump when writing the next month’s auto insurance check. But eventually you’ll get tracked down. You can bank on that.

So how much does a speeding ticket make your car insurance payments go up?

CoverHound data once again has the answer.

In the first year following a speeding ticket your car insurance goes up an average of 40.23%.

On the third anniversary of the incident, your car insurance payments will still be 21.77% higher than they were before the incident.

So while a speeding ticket isn’t quite as crippling as a DUI on your car insurance, it will still significantly up your monthly payments. This added cost only adds to the long list of reasons why driving under the speed limit is a sound idea.