So What's the Deal with Satellite Insurance?

By Alysha Beers on August 1st, 2012 in Consumers 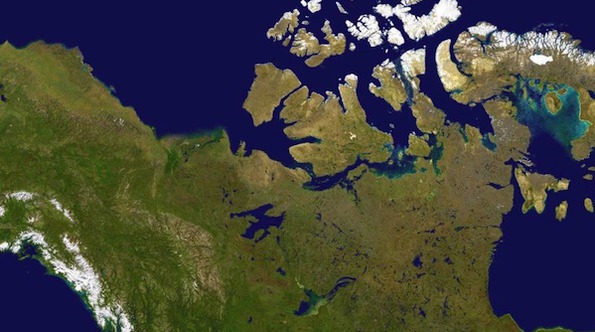 Satellites are expensive pieces of equipment used mostly by governments and big companies. A lot of planning and preparation go into launching a satellite. There's the planning stage, manufacturing stage, testing stage, and then finally the launch. This process can take years -- normally somewhere between five and ten. And the expenses for these projects can run into the billions, so it's no wonder that there is insurance specifically for satellites.

So what is satellite insurance? We had the same question. There are basically four major parts of coverage: pre-launch, launch, in-orbit, and third party liability. So what exactly does the insurance cover?

Pre-launch: This portion of the insurance policy covers the satellite for damages incurred while it's on the ground. Meaning that it is covered from the time it leaves the manufacturer until it is delivered to the launch site.

Launch: A lot of things can go wrong before and during a launch. In this part of the coverage, the satellite is covered for any damages due to launch failure.

In-orbit: The satellite is covered for physical loss, damages and failure during its time in orbit. This is an important aspect of the insurance policy because it is rather difficult to go fix problems on the satellite while it's up in space doing its thing.

Third-party liability: This is another very important element of satellite coverage, covering liability for damages to third parties caused by the satellite. For example, if pieces fell off during the launch and damaged someone's car.

A recent article in Satellite Today featured a carrier called Intelsat, who had just closed a contract with nineteen companies to insure eight satellites. The insurance cost for all eight? $1.5 billion. That's a lot of insurance!