So what's the deal with parametric insurance? 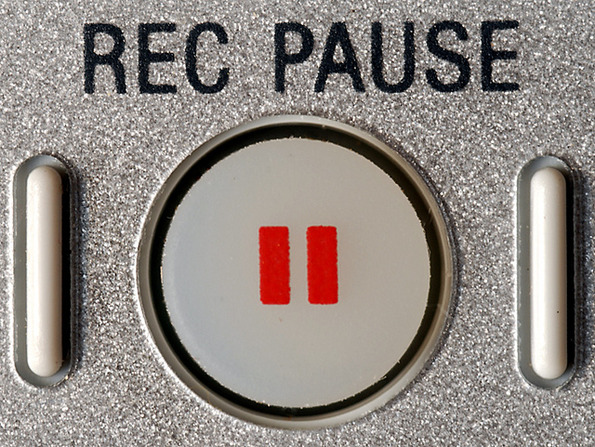 Parametric insurance is one of the sub-branches of the insurance tree which scares some folks away from attempting to make sense of it, mostly because of its abstruse name.

But after familiarizing yourself with the basic value proposition of parametric insurance, you'll understand why it’s attractive for some companies, groups or even individuals.

Those with parametric insurance are not paid on actual losses, but are rather compensated as a result of parametric triggers (i.e. parameters) measured by independent agencies.

So, for example, let’s say an entity wants to purchase hurricane insurance. Instead of the traditional model in which, say, a hurricane hits and then the insured party has to tally up the losses and submit a claim for damages -- with parametric insurance there exists a pre-specified agreement between the two parties (the entity taking out the policy and the insurance carrier) about what constitutes a hurricane in the first place. They may agree that if Main Street gets 7 inches of rain over a 24-hour period with winds that hit 35 miles per hour that is a hurricane, which would trigger a payout for the insured.

One advantage of parametric insurance is that this model allows claims to be paid much more quickly than do traditional policies. Once the parameter is set and then passed, the agreed upon sum is paid out, without the policyholder having to quantify its losses.

For this same reason, parametric insurance could offer policyholders more “bang for the buck” because the cause-and-effect nature of triggered payouts obviates the need for assessors plus the time and effort needed to tally up what was lost. Those savings are baked into the premium of the policy.

Because of its inherent nature, parametric insurance can only be found inside the property and casualty domains, and is not a viable option for car insurance at this time.

If you like these esoteric coverage topics, check out this post on adverse selection in the insurance market.