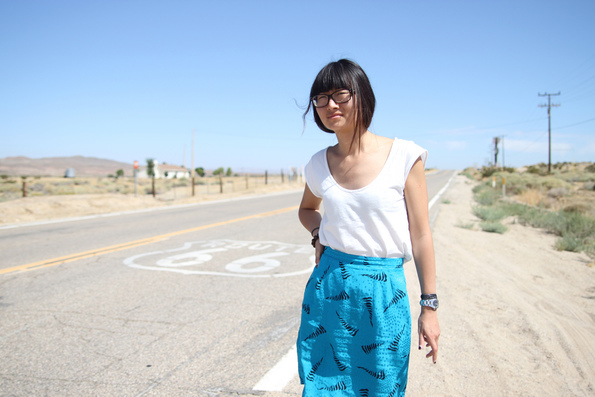 Don’t let Leno or Conan anywhere near this one. First they put water in bottles so we’d pay for bottled water, then “convenience fees” for the right to pay more for concert tickets. And now car insurance... for people who don’t actually own a car?!?

Ironic jokes aside, there are very practical reasons to buy car insurance even if you don’t have a car.

Non-owner car insurance is ideal for a driver who for whatever reason -- lives in a city, doesn’t have space and/or the financial resources -- doesn’t own a car, but still rents or borrows vehicles often. Paying insurance each time on a rental could get pricey over the course of time, and a non-owner policy is certainly less expensive for the driver and/or her employer.

Essentially, non-owners insurance provides liability protection in at-fault accidents for drivers who are not the owners of the vehicles they’re driving. It’s not difficult to find -- almost every major carrier offers it -- and is approximately the same price as regular liability insurance.

Another attraction of non-owner car insurance is that it keeps your car insurance continuous. Let’s say you move to New York and sell your car because you won’t need it in the big city. You may want to look into non-owners insurance so you don’t suffer a lapse in your car insurance coverage. When arriving at a rate, carriers look for continuous coverage up to three years back. Rates jump an average of 5.7% for those who let their policies lapse -- no small amount.

Some folks make the understandable mistake of thinking that non-owner car insurance protects against getting hit by a car while walking down the street. That would be covered by the pedestrian’s health insurance and/or the liability insurance of the driver who hit him. If the driver and worker are both uninsured, the pedestrian will be directly responsible for all medical bills, though he could pursue legal action.

So there you have it: there’s actually not much funny about non-owner car insurance. It’s very real and not wholly uncommon for drivers who rent vehicles often and/or want to keep their insurance continuous.