What Is No-Fault Car Insurance? 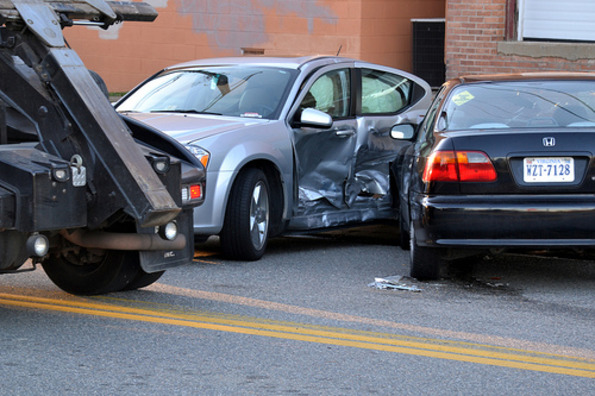 You’re in a car wreck. Your first instinct is to make sure you and your passengers aren’t hurt. Next you look across to make sure those in the other vehicle are okay too. Next it’s time to check out the cars, scrutinize for damages big and small.

But of course the question on the mind of everyone involved is... Whose fault was it?

No-fault insurance -- insurance agnostic of who is to blame for the accident -- is welcomed by some because it lowers the cost of the coverage by eliminating the legal fees associated with determining who was culpable for the accident. Those costs are baked into fees of all drivers in states with traditional tort systems, which is dedicated to proving negligence.

Twelve states in America use the no-fault system, which largely keeps such disputes about culpability out of the courts, and is limited only to those with “serious” injuries.

In Pennsylvania, Kentucky and New Jersey drivers can choose which system they want to be a part of -- traditional tort or no-fault.

There are several sub-types of no-fault insurance, and they include PIP and add-on no-fault plans which allow you to receive payouts from your insurer without having to prove the other driver’s responsibility for the accident.

In terms of damages to your vehicle and its contents, such claims are still based on fault. No-fault systems focus solely on issues of compensation for bodily injury. But it also works the other way in a no-fault system: your policy pays the medical bills for you and your companions independent of who was at-fault for the accident. In this regard, no-fault laws keep down insurance fraud.

No-fault insurance systems were very trendy in the 1970s, when 24 states enacted such laws surrounding car insurance. Since then there has been a repeal of sorts in many states, which, among other factors, believe the system does too much de-incentivize safe driving. After all, if it doesn’t matter whose fault it was...