By Matthew Weiss on December 8th, 2011 in Consumers 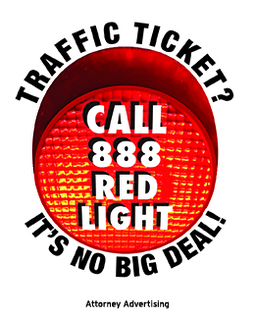 So what does this mean?

If you have a clean driving record (i.e., no points, no accidents), a conviction to most "small" moving violations will NOT result in your insurance rates being raised. Examples of such offenses are disobeying a sign or red light, failure to signal, speeding fifteen (15) miles per hour (or fewer) above the limit and improper turns. The second conviction, however, to a "small" offense can be used against you to hike your rates. It is not mandatory but the insurance company has the right to do so. For a “large” moving violation such as New York speeding ticket 16+ mph over the limit, driving while impaired or intoxicated and reckless driving, the insurance company can raise your rates even if you have an otherwise clean record.

The lesson behind Section 2335 is that it does not take much for an insurance company to have a ground to raise your rates. Two "small" tickets or one “big” ticket is enough. Therefore, it is generally worthwhile fighting any New York traffic ticket and try and keep your driver’s license as clean as possible.

Here is an article giving additional information about car insurance in New York.