By Katherine Moura on January 22nd, 2014 in CoverHound 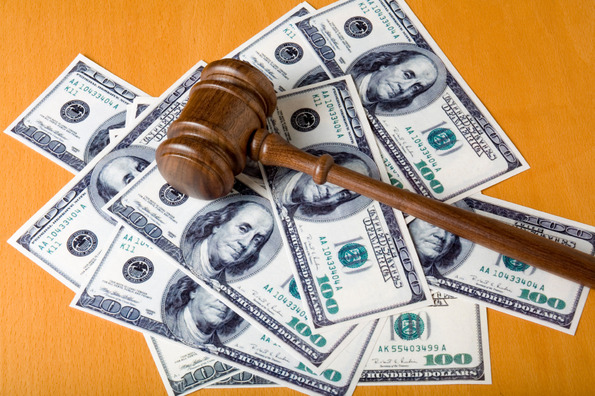 If you can remember back to the days of your youth, some of the first lessons we learn are to share and be fair. Sharing is caring. Sharing is fair. You get my drift. The big kid doesn’t get all the toys because he can grab them from the smaller kids, right? Well, these basic life rules should apply to business as well. Case in point, a recent federal court ruling.

According to the Washington Post, on January 14, “a federal appeals court struck down a government effort to protect competition on the Web, allowing Internet providers to sell faster download speeds to the highest corporate bidder—even if access to other Web sites slows to a crawl.”

Hold up. This can’t be right. How are small or new companies supposed to find success on the Web if they can never have Internet speeds as fast as the big players? What about competition? Does this mean that smaller companies will never get a fair chance? What about innovation? Isn’t innovation the very core of what the Web is all about?

What we need is an ISP that promises net neutrality. We cannot have the major ISPs controlling who gets the fastest speeds based on how much money a company can pay.

AT&T already announced that it will begin sponsored data plans—these will allow larger companies like Twitter to pay for users' data plans while on Twitter. Arrangements like this could potentially cause Internet users to stick to Twitter instead of smaller, up-and-coming sites. Herein, lies another issue.

Let’s talk hypothetically for a moment. Say an entrepreneur pitches an idea to launch a new, unique social media company to a VC firm. The VC firm would likely pass on the idea because sites like Twitter have paid the ISPs so that their apps don’t use up any of the data plan, causing a worry that people wouldn’t pay the higher data costs to use the new social media site. Therefore, the VC firm would pass. I have a feeling this scenario would be common, squashing exciting and innovative new ideas.

Needless to say, this recent ruling is an Internet nightmare that will make it much harder for new companies to compete with existing ones. If you too feel this way, sign the petition here for the FCC to protect net neutrality and the open Internet.