Does Getting Married Help You Save on Car Insurance? 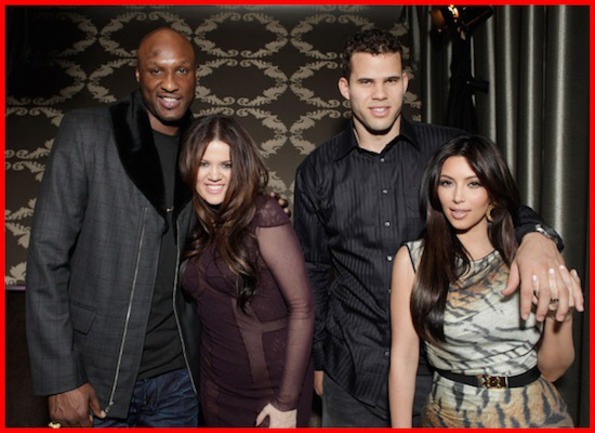 Meet Bill. He’s 32 and lives in the suburbs outside San Francisco and drives a 2010 Honda Accord, though he’s still making payments on it. Bill holds a 4-year degree and a 9-5 office job as a “business analyst” -- a position to and from which he commutes 15 miles each way, Monday to Friday. He rents his bachelor pad, where he sometimes drinks domestic beer but never before driving, thereby giving him a clean driving record. He’s been cruising around since the age of 16, and has had continual insurance the whole time.

Hillary is 28 and lives down the block from Bill (how convenient!). She has the same commute distance Bill does, though she rocks a 2010 Lexus IS 250, on which she is also still making payments. She met Bill in college; the day they both graduated (Bill was on the 8-year plan). She’s currently renting her apartment, and works full time as a "designer."

They both have a lot of questions and fears, however. Thoughts enter their minds like: Do I want to give up some of my independence to share a life with someone else? Do I want to start a family?

And of course: Does getting married help you save on car insurance?

But fear not, Billary, CoverHound’s insurance shopping platform is able to produce that answer.

With the carriers on the platform, Bill, were he to stay single would, on average, pay $136.08 a month.

Hillary, by those same metrics would pay an average of $172.93 a month (her Lexus and younger age are the likely culprits for the increased rate).

That means with separate policies Bill and Hillary would pay a combined total of 309.01 a month.

Now, were Bill and Hillary to take the plunge and get hitched, they could obviously combine their auto insurance into a single policy for both of them. According to our platform, such a policy would cost them $218.89 per month. This would mean a savings of 29.2%, or $90.12 a month. The savings derived from the multi-vehicle discount and the combined benefit of having two drivers on one policy. Note this is not due specifically to a “married” discount; rather, it was just beneficial for them to enter into a joint policy.

So despite all the sacrifices involved with getting married -- hello in-laws! -- there are some social rewards to matrimony, including more invitations to BBQs and a rather large savings on car insurance.