Does cars insurance cost less in Latin America than it does in the U.S.?

By Cristian Renella on October 16th, 2012 in Industry 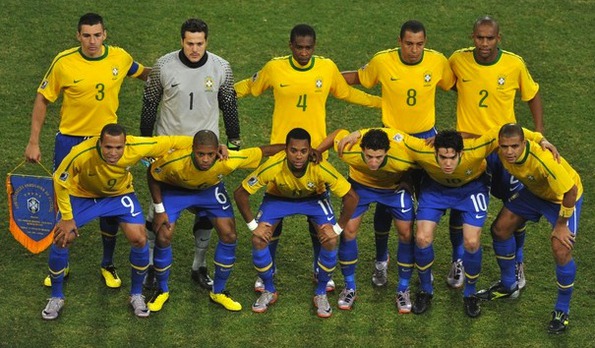 If you make a rapid guess you would say that in US you will pay much more than in Latin American countries because of two obvious reasons:

And you would probably be right at least in absolute values. The average US citizen pays approximately $140 while the average Latin American citizen pays $105 a month for car insurance. But when you compare these two values in relative terms against the countries GDP per capita then the cost of the car insurance becomes between 1.2 and 1.6 times more expensive in Latin American countries.

There are several factors to take in account to understand this difference. To understand the context, just accounting for Argentina, Brazil and Mexico, 5.5 million new cars were sold in 2011 increasing the Latin American car insurance market by 14% incrementing their revenues to $145 billion. This rapid increase of new cars without a similar growth in road investment and public transportation investment has turned Latin America into one of the riskiest places to drive, with Argentina, Brazil and Mexico leading the number of accidents per year.

Another big problem is the amount of old cars in circulation with no insurance and with very few insurance companies wanting to take the risk of providing insurance to this great proportion of cars. You have to add to this the increasing number of motorbikes of which the vast majority has no insurance and a considerable percentage don’t have license and don’t respect the minimum safety regulations like wearing a helmet.

On the other hand, the increase of new car sales is creating a more competitive environment for insurance companies that want a piece of this new emerging market and in 2012, sites similar to CoverHound have emerged all over the Latin American region to give a fast online comparison of the different types of insurance coverage from each company, where each company is fighting to give better prices and special discounts to win market share.

Finally we can make a comparison about the mandatory bodily injury coverage which is the most basic type of coverage and which covers the costs if third-party people are injured. In most countries you must have this coverage by law. It’s interesting to compare this kind of basic insurance coverage because it has more similarities across different countries -- with an average cost of U$50 in Latin America. We have again a similar amount with the US but in this case the amount covered is greater in Latin America, around $500.000 maximum payable per accident. However, you will need some pretty good lawyers and a lot of time there to get that kind of money from a Latin America insurance company.

Cristian Renella is the Co-Founder of elMejorTrato.com (Argentina since 2008) and oMelhorTrato.com (Brasil since 2011).