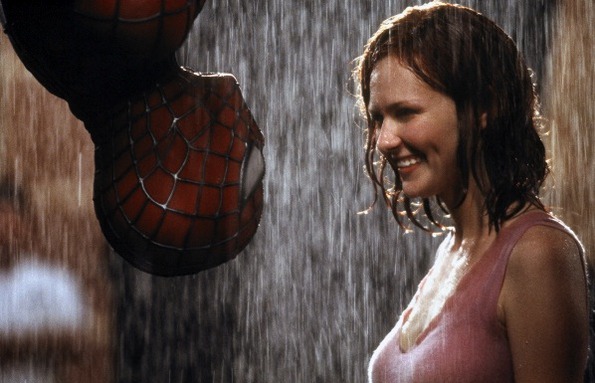 Celebrities are huge targets for burglars. Some of the reasons are obvious: celebrities are rich and have a lot of great stuff, and they’re also usually attractive thereby bringing in the stalker factor. Apparently the same guy keeps breaking into Diddy’s house but doesn’t steal anything. He just likes to live large for a few minutes.

But another, more under the radar, reason for the perennial stories of celebrities getting victimized by burglars is the simple fact that a high percentage of famous people rent home and/or apartments. They may own a house or two, but they also rent long term while working on a project when out of town. Those big mansions we saw on Cribs are usually owned by the record label and rented out to the pop star as long as record sales stay ascendant.

And as anyone who’s ever plopped down in a rental knows, we tend to leave our stuff laying around.

With that said, we bring you Great Moments in Renters Insurance Popular History.

In 2007 Kirsten Dunst was so hot right now. She was still riding the critical crest from The Virgin Suicides and a popular, HBO-induced wave from Bring it On. A few years later, she charmed the planet as Spider-Man’s human love interest in a trilogy that grossed just south of 1.4 billion dollars.

Her next big profesional move was to sign up for How to Lose Friends and Alienate People, a project that brought her to New York where she set up shop for a few months inside a suite at the SoHo Grand Hotel, where a young version of yours truly also used to cavort in the lobby bar (though I never saw her there, with regrets).

Stunningly, Dunst was robbed while a few blocks away on the set; the bad guys broke into her room and stole her handbag with $2,500 of cash and her credit cards inside. The thieves also made off with her cell phone, iPod and digital camera (this was back when those were three separate entities).

Now, when Ms. Dunst returned from shooting that day only to realize that the only thing left in her rental suite were the towels and sheets she inherited from the previous guest, did she freak out because she was out more than $18,000 -- or did she just make a few phone calls because her ~$25-a-month renters policy had it all covered?

Only she knows that answer, plus maybe Spider-Man.