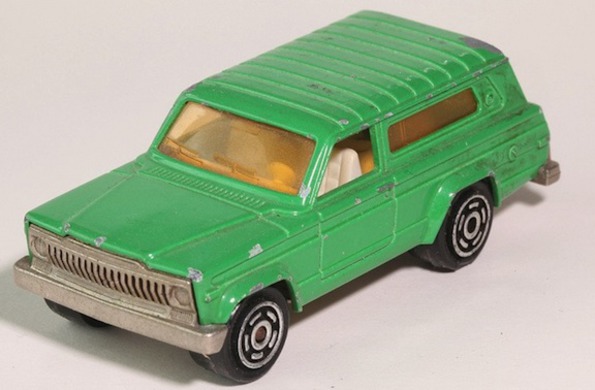 Ah, the Jeep Cherokee. For many, a rite of high school. The first car of many a teenager in affluent suburbia. And since we all know how adept they are knocking at over mailboxes, let’s take a look at how much they might cost to insure.

The 2012 Jeep Cherokee gets good, but not excellent, safety ratings. Insurers are concerned about perceived fragility in its signature front grill, and also its notorious reputation for rolling over.

The Jeep Cherokee is a champ though when it comes to replacement parts. Though the look of the car has morphed over the years, the point is its longevity. Produced in America, the Jeep Cherokee part market is flooded with inventory and historical data about how the vehicle ages.

Damage susceptibility is of “fair” concern for Jeep Cherokee drivers. Yes it is driven by many young people, many of whom drive too quickly and crash too frequently. But another large consituency of Jeep drivers is made up of families who tend to drive safely with kids in the back seat.

The appeal of the Jeep Cherokee is felt widely across the American populace. Yes, some do criticize its mediocre gas miles per gallon relative to other cars in its class. But those whispers can’t drone out the plaudits voiced by many drivers over the last few decades, during which time the Jeep Cherokee has quietly become an American legend.