Is Hole-In-One Insurance a Real Thing? 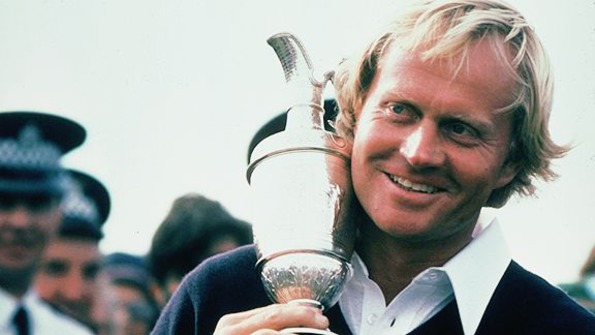 In an earlier post we tackled whether golf insurance is a real thing. And now, in our never-ending quest to exhaust all possible angles of insurance and credulity, we break down a little ditty called hole-in-one insurance.

Hole-in-one insurance is not actually a subset of golf insurance; in fact it more rightly belongs in the category of prize indemnity insurance, which is frequently purchased by those holding events in which participants can win large prizes.

That’s right: hole-one-insurance is not protection for those lucky enough to hit a ball from the tee into the hole; instead, it’s protection for the golf course (or tournament event) in the case of a payout.

For example let’s say you’re a golf tournament and for the sake of marketing excitement you and a sponsor decide to offer $100,000 to anyone who shoots a hole-in-one on the par 3 16th hole. The golf tourney does not have to come up with $100,000 and have it sit around just in case someone hits that eagle.

The tournament can instead opt to get insurance in the case of a hole-in-one. They can pay the insurer an agreed-upon sum of money (a small fraction of $100K) and if someone hits the magical shot the insurer will write a check. The math isn't hard; it's well known that the chances of hitting a hole-in-one are 1 in 12,500.

And if no golfers make one during the tournament the insurers keep the premium paid by the tournament. Hole-in-one insurance minimizes exposure to risk, which in this case is coming up with $100K on a given Saturday.