Poll Results: Which gender makes the car insurance decisions in your family? 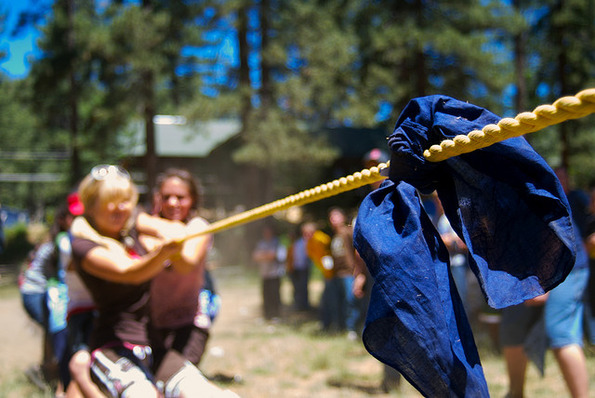 “I pay the bills around here.”

It’s a surly line said by many a spouse, sure to spark the ire of a partner. It can mean different things to people, stoking the matter even further.

For some partners, “I pay the bills” means he or she is the major breadwinner. They bring home the bacon, the cash that fills the bank account from which the money for the bills is transferred.

While when others say they “pay the bills” they mean it literally -- as in they actually sit down with the checkbook and a pen and write out the checks. Or, if they if are more digitally advanced, they set up the payment online and monitor any changes.

When we asked our Facebook community “Which gender makes the car insurance decisions in your family?” we were aiming for the second, more literal interpretation of “paying the bills,” combined with doing the diligence to find the best policy. In business speak we call this the account manager.

The data was really interesting. Of those who responded, 55.7% told us that a man makes car insurance decisions in their family, while 44.3% said that a female did.

When cut for gender the numbers are even more intriguing. Of the women polled, 59% claimed that they made the car insurance decisions, while saying men did 41% of the time.