Car Insurance for Women -- How Rates Change with Age 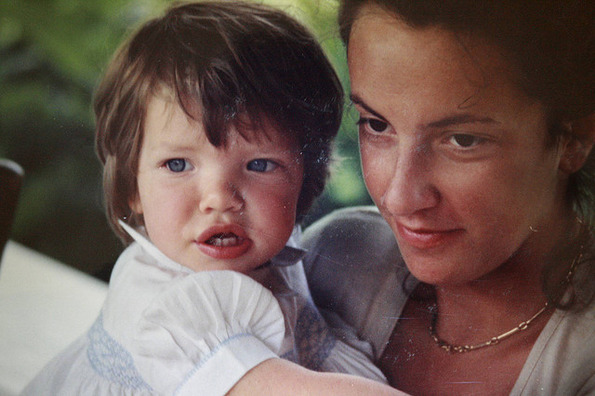 By now it is well known that women pay less for car insurance than men do. Men, at least according to the actuarial data used by insurance carriers, make larger and more frequent claims on their policies -- generally as a result of driving more aggressively.

But how about a female-only analysis? How about women as they age? At what age does a woman get the best rate?

Well CoverHound data has the answers to all these questions, and others. Straight from our platform.

So while it is true that men pay more for car insurance than women do -- on average 12% more, and pay $15,000 more over the course of a driving lifetime -- women’s prices vacillate within the gender according to age (all other things equal).

For women, their rates go down consistently between the ages of 25 and 55, before going back up as drivers enter their golden years.

Here is an article on how men's car insurance rates change with age.