Why are Car Insurance Rates Skyrocketing in the U.K. but not in America?

By Josh Anish on September 9th, 2011 in Industry 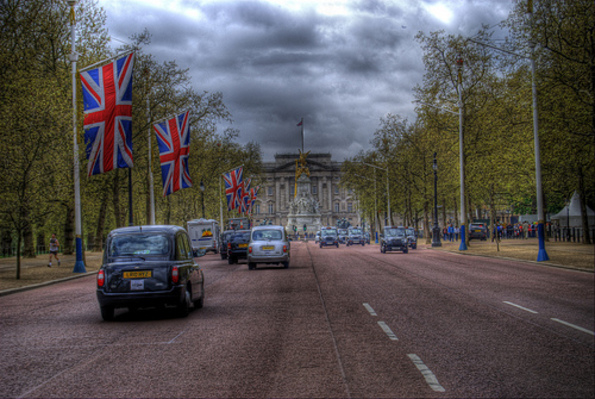 News stories are coming quickly and furiously from across the pond today -- car insurance rates in England are spiraling out of control, and everyone is pointing fingers in different directions.

Without wading too far into the deep waters of the debate surrounding the root causes, it might instead be instructive to analyze why, despite America’s recent financial tumult, car insurance rates have held relatively stable here relative to rates in the U.K.

Car insurance rates are up more than 40% year-over-year in the U.K. mainly due to practices that are somewhat new in England, but old hat here.

For one, Britain is becoming a lot more litigious. And while it may seem counter-intuitive that the people of Cromwell and the Napoleonic code are late-bloomers when it comes to taking advantage of the civil court system, it’s true. On the other hand, Americans have firmly understood the power of suits, countersuits and class action suits for decades.

An even bigger cause of the recent spike in British rates are the referral fees personal injury lawyers are paying the car insurance companies for the leads. In other words, when drivers notify their insurers about accidents, there is a really good chance the insurance company will sell the details of the claims to a personal injury lawyers who will then contact the drivers and pitch representation. And while this also may seem counter-intuitive -- why would an insurance carriers help a driver make claims against itself? -- the practice ultimately makes sense when you remember that the carriers then just transfer the costs back to their customers by raising premium prices. Of course this process is not illegal in America, it’s just more “mature.” The Brits are trying to ban the practice; it will be interesting to see if the courts agree.

A third cause of the row over car insurance prices in the UK is what they call the “courtesy car scam.” If a car is wrecked in an accident, a driver can get a rental “free” while he/she waits for the repairs. But of course, that’s not really the way it works; car insurance providers have arrangements with select rental companies for reduced prices, and then spread heightened costs around to all drivers.

Again, none of the practices are foreign to Americans. We’re just used to them. They’re already baked in to the price of our car insurance rates. The Brits are experiencing growing pains of a sort, and it will be interesting to see how this all plays out.