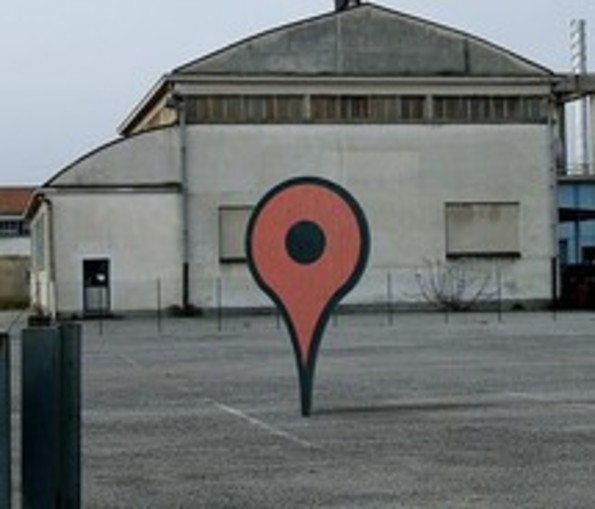 Yes, auto insurance is intrinsically mobile -- as in having to do with my vehicle as it moves about town. But the reality is that my car insurance carrier has no idea how, when and where I drive. They are in an office in Omaha somewhere and I am far, far away in sunny San Francisco. I could have a predilection for driving 138mph on the Autobahn or I may drive much less now that I’ve started my own philately shop in the garage, and my car insurance provider would have no clue unless I got a citation. And last time I checked, philately is not a crime, just endearingly dorky.

Enter GPS and other mobile data technologies. Of course GPS is already a big part of my life, and I’m lucky I haven’t already got a citation for using my iPhone as a map as I hack my way through new parts of the city while driving. But what if car insurance carriers had access to geo-based driving behavior data so they could get an even more accurate grasp of my risk profile and subsequent policy quote?

The pros of the technology are pretty obvious. At this point in my life, I “work hard and play by the rules.” I have a family, multiple airbags and a clean driving record. Knock on wood: I’ve never been in an accident. I’m more likely these days to get a ticket for driving too slowly. In short, why do I have pay extra hard-earned dollars to insure the careless driving of others? For example, a driver who drives long distance at high speeds, will be billed a higher rate than a driver who drives short distances at slower speeds.

The cons of the technology are pretty obvious too. Do I really want to let a car insurance company, staffed with thousand of people whom I have never met, know my whereabouts at all times? Do I want my average speeds or my proficiency with stop signs to be a matter of public record? Is all this loss of privacy worth it to save like eight dollars a month? Maybe I should cut out that burrito instead of giving some actuary more data to grind me into an algorithm. And who owns the data anyway?

The good news is that I don’t have to decide right now. Mobile data technology reporting in the car insurance space is still relatively primitive. But the future is not far off; big mobile players are releasing suites of products aimed directly at car insurance providers. This technology will give the private sector insights into driving behavior like never before. Maybe the only way out of this perilous duality is a new normal in which we are all willing to sacrifice a little bit of privacy for some collective savings. But something tells it me it doesn’t work that way...