An Interview with Basil about the AngelPad Experience

By Josh Anish on September 12th, 2011 in CoverHound 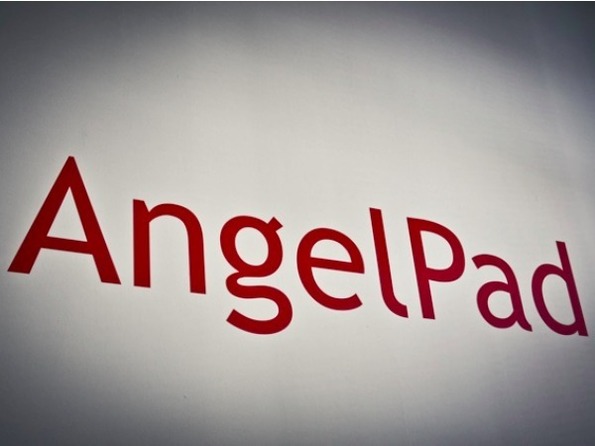 CoverHound was one of only 14 companies selected out of an applicant pool of more than 800 startups to join the Winter 2011 class at AngelPad. It was a formative period for the team, especially for our CEO Basil who wanted to share his experience with others.

How did you find out about AngelPad, and why did you apply?

I was introduced to Thomas Korte at AngelPad through a mutual connection who thought we might be a good fit for the program. AP had long since stopped accepting applications for the winter class but were intrigued by what we were building and all that we had accomplished up to that point. Within a couple weeks we were officially part of the program.

Honestly, I was skeptical at first regarding how much value that any incubator type program could bring considering we had been operating for a while and had some great relationships with top insurance carriers. After spending some time talking with Thomas and Gokul though it became obvious that the AngelPad team was going to be able to add way more value than your typical investor ever could.

It's the most "expensive" money we'll ever take but it's without a doubt one of the best decisions we've made.

How did the AngelPad experience help CoverHound, specifically? What did you learn about the company that you didn't considered before?

One of CoverHound's biggest strengths was that we all had deep experience in insurance and lead generation. Turns out that was probably our biggest weakness too because we all came in with so much baggage about what could and "couldn't" be done to shake up an industry as old-school as insurance. The AngelPad mentors challenged us to take off our insurance hats for a few months and to focus on what we thought would make for the best consumer experience whether or not we thought insurance carriers and agents would be willing to go along.

Everyone in our industry had always said that you can't have a "Kayak.com for car insurance" -- it was commonly accepted wisdom in the industry -- carriers would try to stop you at every turn. But the AngelPad mentors and other founders encouraged us to put our heads down and build it anyway. That's what we did and as the product started to take shape we realized that there was indeed a way to build out both a product that consumers would love and one that carriers and agents would enthusiastically support.

Our time at AngelPad oriented us in a more disruptive direction than we'd been prior to entering the program -- since demo day we've been fleshing out the product and are getting close to turning that vision into reality.

What were some of the other companies in your AngelPad class that impressed you?

When we arrived at AngelPad that first day we were all immediately struck by the overall quality of the class. It was clear that the mentors had spent some serious time whittling the list of hundreds of applicants to just 13.

I remember being particularly impressed by Crittercism -- a couple slides into their introduction it was obvious that they were on to something. I like Shopobot's product a lot too - I like that they're trying to bring greater price transparency to online shopping. In a lot of ways it's similar to what we're doing for insurance.

What advice would you give to other companies thinking about applying to a startup incubator like YC or AngelPad?

Do it. No matter how far along you think you are, the benefits of being part of a program like AngelPad are going to far outweigh the costs. You'll be further along and pointed in a better direction after the program than you were going into it and much better positioned to become a market leader.