By Josh Anish on December 5th, 2012 in Consumers 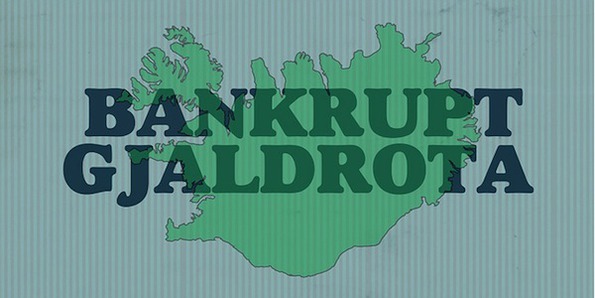 Bad credits scores can hurt your car insurance rates in 47 states, but how about bankruptcy -- does that mean you’ll have to pay a lot more for auto coverage?

This article will deal specifically with personal bankruptcy and personal auto insurance; commercial will be featured a different piece, though you can guess the conclusions are similar.

Declaring bankruptcy is always an extremely traumatic event for your credit score. That’s basically what declaring bankruptcy does: it sternly warns people and institutions not to lend you money because you are officially unable to pay your debts.

If you’ve previously maintained an excellent credit score and then declared bankruptcy suddenly your score will drop precipitously -- up to 250 points. If your credit score was already somewhat low to begin with, bankruptcy will bring it down but not nearly as much as it would if it started around 700. Either way, it isn’t fun.

Credit score is a major ranking factor for carriers when quoting auto insurance rates in all but a handful of states. The thinking is that past financial behavior is an excellent predictor of future ability to pay the bills.

There are two very thin silver linings here. One is that bankruptcy is clearly not the end of the world; you’re not going to debtor’s prison. And you can rehabilitate your finances to the point where you’ll be able to save more money and pay less for insurance in the future. Bottoming out (so to speak) now, can lead to thousands of dollars of savings in the future.

Another thing to note when it comes to credit scores and car insurance is that though they are big ranking factor, they are are not the only factor. So if person A and B have identical profiles but with vastly different credit scores, the person with the bad credit score will only pay no more than $15 per month.