A State By State Guide To Car Insurance

By Katherine Moura on January 15th, 2014 in Consumers 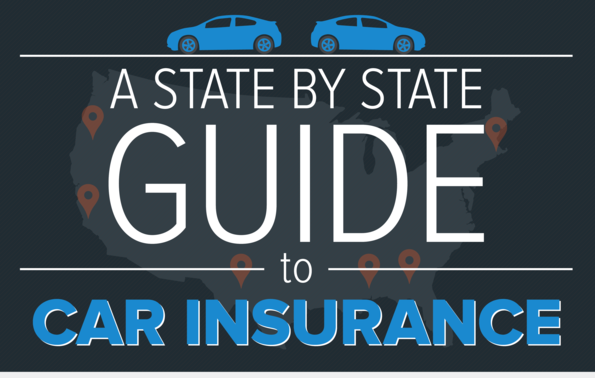 As the best online source for car insurance comparison shopping, CoverHound took a look at what customers are paying around the country and what are the most popular car brands.

Car insurance companies set their prices based on several factors, but the type of vehicle often weighs heavily on monthly premium rates. For a lot of drivers, the difference in price will have some impact on what kind of car they own. The most popular car dealers among CoverHound customers were American, with Chevrolet coming in at No. 1. and Ford following at a close second. The third most popular brand was Toyota, while Dodge and Honda were fourth and fifth, respectively. Next on the list were GMC, Mercedes-Benz and BMW.

When it came to picking out an insurance company, there was a clear choice between the car brand and top CoverHound insurers. Honda drivers most often picked Progressive and Dairyland for their policies. BMW drivers were more spread out among Esurance, Hartford and Safeco. Mercedes drivers most often picked the insurance companies Esurance, GMAC (National General), CSE and Infinity. Dodge drivers stuck with insurer Kemper.

According to CoverHound shopper data, the average price for a six-month car insurance premium was found to be $688. Per month, that comes out to $114.66, or $3.52 per day. The price of premiums varied across the nation, but there is undoubtedly a higher price to be paid on the East Coast. States with the highest averages were New Jersey, Vermont, Delaware, Connecticut and South Carolina, while those on the lower end were North Dakota, Idaho, Iowa, Montana and Wyoming.

For a six-month premium, the average rate for the most popular car brand, Chevrolet, was about in the middle compared to other types of vehicles. The most expensive to insure was the luxury carmaker Mercedes-Benz, while Honda claimed the most inexpensive premiums. The difference in premiums between the lowest average policies and the highest was $379, an amount that could make an impact on car ownership decisions.