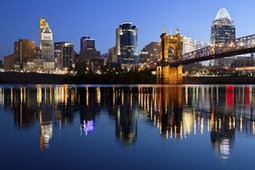 Although insurance rates rose in 2013, Mary Taylor, Ohio lieutenant governor and Department of Insurance director, said that the state still has some of the lowest premiums in the country.

One of the reasons why rates for homeowners insurance were high was that Ohio has seen more storms than usual over the last few years. Between 2010 and 2014, 16 storms have come through the area, causing $25 million in losses, according to the Department of Insurance, per the Dispatch. Insured losses during that time were estimated between $2.1 billion and $2.2 billion.