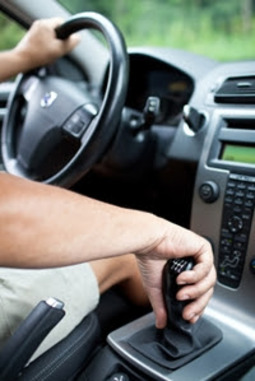 American Honda Motor Co. is requiring its dealers to have used-car buyers sign a liability waiver, according to Automotive News.

Certain 2001 to 2011 Honda and Acura models could have defective airbags, which were manufactured by Japanese supplier Takata Corp. If it were a new model, Honda would be required to fix any defective part prior to selling the vehicle under the National Highway Traffic Safety Administration's rules, AutoBlog stated. However, if the model is a used car and being resold, Honda isn't required to fix the defect prior to the sale.

For the affected vehicles, Honda dealers will have buyers sign its Airbag Inflator Recall Disclosure and Acknowledgment document, which states that occupants could be injured or killed if the front airbag deploys, Automotive News reported.

Advocates of the waiver state it's good that Honda is informing consumers and allowing them to make an educated decision on their purchase. However, opponents disagree and believe Honda is attempting to reduce its financial responsibility for fixing the problem in the vehicles, as well as limit its legal responsibility if a driver or passenger is injured.

One Honda dealer stated he's had no issues or complaints from consumers about signing the document.

"I believe it takes away the liability,'' Joe Wagner, the operating partner of Winter Haven Honda in Florida, said about the document. "You can never over disclose."

The liability waivers may not be necessary once Honda finishes connecting vehicle identification numbers to the defective airbags supplied by Takata, according to Automotive News. Once the list is complete, dealers can run the VINs to determine if the vehicles have a defective airbag or not.

If you've recently purchased a used Honda or Acura, it's important to research the models possibly affected by the defective airbags. If you're vehicle could be affected, the best option is to have it checked out by a trusted mechanic. Also, don't forget to contact your auto insurance provider to determine if a repair will be covered by your policy.