Deaths In Car Accidents Reduced In 2014 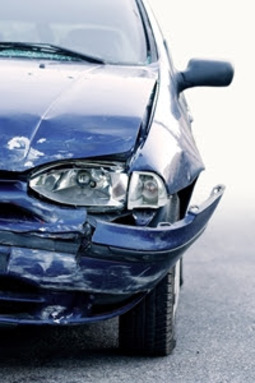 The National Safety Council recently published its Motor Vehicle Fatality Estimates from the first half of 2014. Research showed that the number of deaths in motor accidents has decreased in the first half of this year compared to previous years' estimates. From January to June, there were 16,180 deaths from car accidents in 2014. This number is 4 percent less than the figure from the same time period in 2013, and 9 percent less than the number of deaths from January to June of 2012.

The reason why the overall number of fatalities in the U.S. has decreased in 2014 compared to previous years has yet to be determined. The decrease in the number of deaths could relate to vehicles' improved safety features or perhaps safer driving habits encouraged by better crackdowns on distracted driving. Certainly, practicing these safe driving habits - for example, abstaining from driving under the influence - could not only save your life, but save you money with lower car insurance rates. NBC News theorized that new active technologies, like electronic stability control, could have a hand in the improved statistic.

"Studies show that 90 percent of crashes involve driver error, including speeding, alcohol use and distractions," said Deborah Hersman, President and CEO at NSC, in a press release. "Although it's encouraging to see a decrease in fatalities, the unfortunate fact remains that many of these crashes could have been prevented."

Not only did these crashes result in human losses, but they also represent the national cost of wage loss, productivity and medical expenses, to name a few. However, the fact that the overall number of fatalities from auto accidents is decreasing is encouraging, and could mean that the road is a little safer thanks to better safety features and discouragement of intoxicated driving.