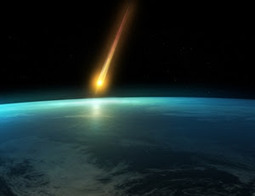 But some days, insurance companies face interesting and even humorous claims.

Some claims get covered:

A few people are out of luck: