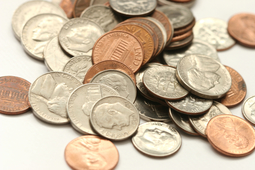 As every American teenager (and parent) knows, there are minimum limits dictating when you can get a full driver's license for the first time. Each state has set its own minimum age with varying restrictions; the only broad federal restriction is that drivers can not get licensed to operate a commercial vehicle for interstate transit until the age of 21.

Here are some helpful factoids concerning states and their minimum driving ages:

Various politicians and safety commissions have long lobbied to raise minimum driving ages across the board, to the nodding approvals of nervous parents. There is a sufficient body of data showing that the younger the driver, the more accidents he or she will be involved in. This is supported by the fact that car insurance rates are greater for younger drivers, and don’t regress toward the mean until the age of 25.