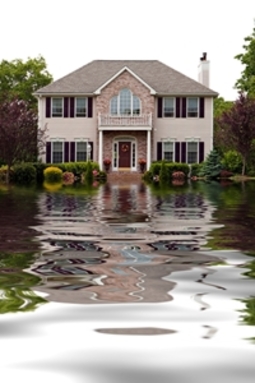 A continuing problem
The NFIP was created in 1968 to help homeowners protect themselves from the financial effects of flooding. The program has been important in recent years as hurricanes and flooding have damaged regions in the nation. The program makes sure premiums for flood and other home insurance policies are affordable and provides advocacy for homeowners affected by flooding.

Since Hurricane Sandy hit the Atlantic coast in 2012, the NFIP has paid out more than 144,000 claims in excess of $8 billion, according to NewsWorks. However, despite the government assistance, many homeowners still have issues with their flood insurance coverage. In fact, around 1,500 flood-insurance lawsuits are still going.

Reform backed by lawmakers
Changes to FEMA have been advocated for by New Jersey Sen. Robert Menendez and Cory Booker.

"There needs to be transparency, so that insurance companies can't get away with sticking it to homeowners," said Sen. Menendez, in a press release. "While I certainly understand the need to protect taxpayer dollars from waste, fraud and abuse, I equally want to protect homeowners from getting swindled out of money they deserve. Taken together these four reforms will inject fairness and level the playing field for homeowners who have been forced to fight an uphill battle."

NFIP reforms
The purpose of the NFIP changes is to increase the oversight of flood insurance and accountability for insurance providers, NewsWorks reported. FEMA will convene a task force to review documentation it's requested from insurance companies currently in litigation. The task force will be charged with finding issues with payouts with the purpose of improving currently imbalanced penalty structures, according to a press release.

To further help homeowners, FEMA will appoint a new advocate for flood victims to contact for help in getting through the insurance claims and appeals process.

Additionally, FEMA will reopen 270 closed claims to review. The claims were initially dismissed because policyholders failed to meet deadlines.