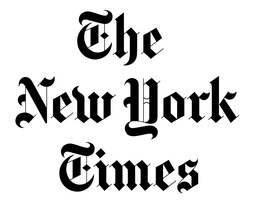 The insurance industry takes it for granted that Google will soon introduce its Google Compare auto insurance shopping site — available in Britain for two years — in the United States.

Some recent moves by the Internet giant suggest the debut could be imminent.

Google recently formed a partnership with the insurance comparison shopping site CompareNow.com, which operates like the Kayak travel site only for auto insurance, according to a person with knowledge of the situation. Separately, according to an analyst at Forrester Research, the company is now licensed to sell insurance in more than half of the United States.