Facts, figures, and features on a wide range of insurance topics 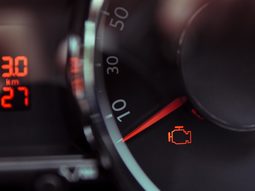 If you’re not willing to pay an insurance premium, you’ll pay for hefty repairs instead. Compare car insurance with CoverHound today. 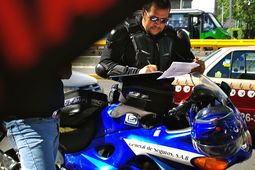 15 Strange Ways to Land Yourself a Traffic Ticket

By looking up car insurance comparison quotes online, you’re making yourself a better motorist. Avoid these 15 strange ways to get a traffic ticket. 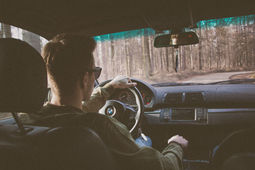 Ride-sharing is a relatively new phenomenon that has turned the entire industry on its head. It has been a tremendous convenience for consumers tired of long waits, rude drivers and high fares using traditional taxi services. However, for insurance companies, it offered a new challenge that they were originally unprepared to handle. Is a ride-share driver commercial, like a livery service, or are they more like a car pool, which people have used for getting places since cars began to be used?

See more tips and information about auto insurance in your state:

We all hope to be the few that can go through life without having a car accident. However, because of the high numbers of miles ride-share drivers log, you’re probably more susceptible to accidents than the average driver. You’ll want to make sure that you are prepared for what to do if this happens to you. 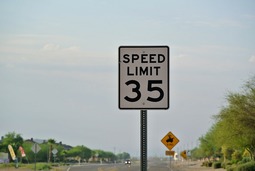 5 Ways to Avoid a Speeding Ticket

To keep your driving record clean, make sure you have an auto insurance policy that meet’s your state’s laws, and of course, avoid those speeding tickets! 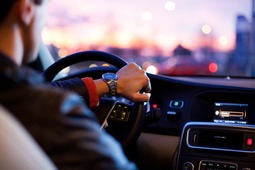 Awkward Silences: How to Feel Comfortable with Your Rideshare Passenger

To be the best rideshare driver you can be, you need to be friendly, or at least, not awkward! Learn how to quell those awkward car silences here.