A Glimpse at Public Auto Insurance 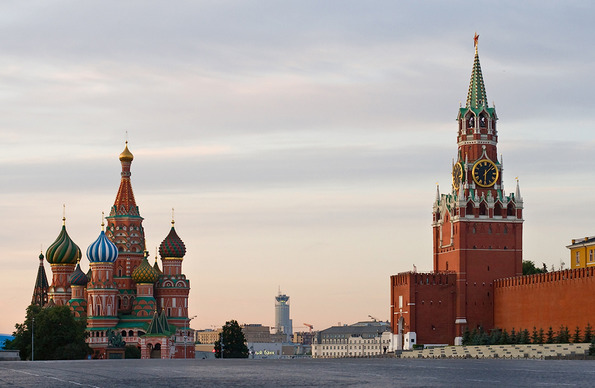 One of the big goals here at CoverHound is to centralize car insurance shopping. Of course the word “centralize” is fraught with historical connotations, sure to spike the neck hairs of any student of history. So we’ll stick with the word “streamline” in our marketing materials, but still take a look at public auto insurance for the sake of being thorough for our audience.

Insurance in America is a notoriously -- or famously, depending on your perspective -- private affair, with very little government intervention in the form of setting prices or entering the marketplace. Flood insurance is one of the few exceptions, but only because adverse selection prevents people who need it from getting anywhere near a good rate. Car insurance is only “mandatory” in the sense that American drivers need to have liability insurance (and they don’t even need that in New Hampshire), i.e. to protect other people from financial or personal injury in an at-fault accident. You do not have to protect yourself or your vehicle if you don't choose to.

From the politicians and the popular imagination, we have a pretty good sense of what government-administered health insurance looks like. For those on the political left it looks like health care for all, an end to a terribly flawed system that has left more than 46 million Americans without any coverage. For those on the right, it’s a government takeover of a free market, with Washington bureaucrats and death panels deciding who should get what medical care. And while these are obviously the far poles of opinion, and the truth lies in between, there is no denying that the debate is evocative, with extremely strong passions bordering on delirium coming from both sides.

What’s much less discussed is what public auto insurance looks like, which makes sense considering the lower costs both financially and emotional. But like in the case of health care, we can look to our neighbors to the north to see what a government-run system of car insurance might look like.

The Canadian government owns and operates the auto insurance system in British Columbia, Quebec and other large provinces. And, according to a report from the Consumers Associate of Canada, car insurance rates in these provinces are lower than those found in provinces that use the private system.

One of the reasons why the public car insurance option was so attractive to these Canadian provinces (on top of their generally high opinion of government institutions, relative to how US citizens feel about theirs) was that car theft was a major problem in those areas, hiking up car insurance rates significantly. Because the government was running the car insurance agency it could work even more closely with its own law enforcement officials to keep costs down.

The public auto system in Canada isn’t terribly bureaucratic; it sets prices and then works with local agents to empower them to sell. These agents also sell home insurance -- so policyholders can use the same agent for both important products. They also give insurance agents the authority to grant drivers licences and registrations, powers usually reserved for the equivalent of a government-run DMV. In this regard, public auto insurance essentially trades one privatized system for another.

This piece is not meant as a long paean to government-run insurance systems. Instead, it is intended only to shed light on how such a system works. The conditions are also more favorable in Canada, as the landscape features largely-unpopulated rural areas dappled with urban centers full of people. Such cartography and demography make it easier to address the car theft problem directly through government intervention in the car insurance market. The expanse of American suburbs make attacking this issue more challenging and ornate. American pride in the historical successes of the free market and the lack of public outcry for such a public auto insurance system mean that we should expect to see the car insurance market remain private indefinitely.