Our 7 Favorite Accomplishments of 2013

By Katherine Moura on January 14th, 2014 in CoverHound 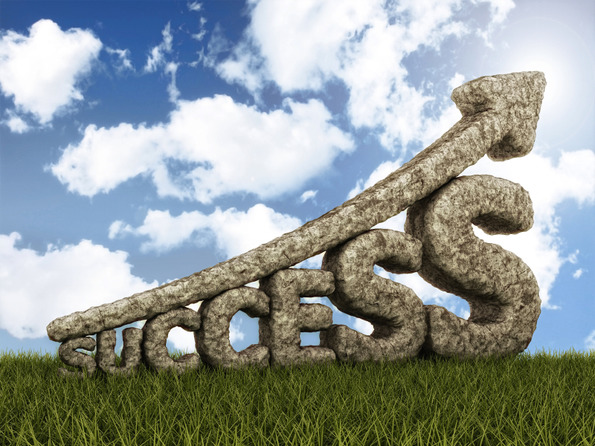 Considering we live in the 7x7 (aka San Francisco!), here’s our 7 favorite accomplishments of 2013.

It was a pretty amazing year for CoverHound. We worked really hard to bring innovation, savings and great service to our consumers, and all our efforts are paying off!

2. We promoted our former Chief Marketing Officer, Keith Moore to CEO! Keith actually joined CoverHound back in 2011 as our first independent member of the Board of Directors, before joining our team as CMO in June of 2013. We are so happy to have him on board in his new role!

4. The Huffington Post UK named us in their ‘Top American Startups to Watch in 2014.’

5. We won the Gold Stevie Award for ‘Best Insurance Website’ at the 2013 American Business Awards.

6. We launched our updated mobile site for Twitter Estimates, which we demoed at Finovate Fall 2013.

7. Last February, we announced that we raised a $4.5 million Series A round of funding, which was led by RRE Ventures with additional participation from Bullpen Capital and existing investor Blumberg Capital, which brought our company’s total funding to $6.5 million.

We’re so passionate about bringing the convenience and savings of true comparison shopping to the Personal Insurance Market. If you can’t already tell, we’re pretty pumped about an exciting year ahead, and we plan on doing even bigger things in 2014, so stay tuned to our blog for our latest updates.